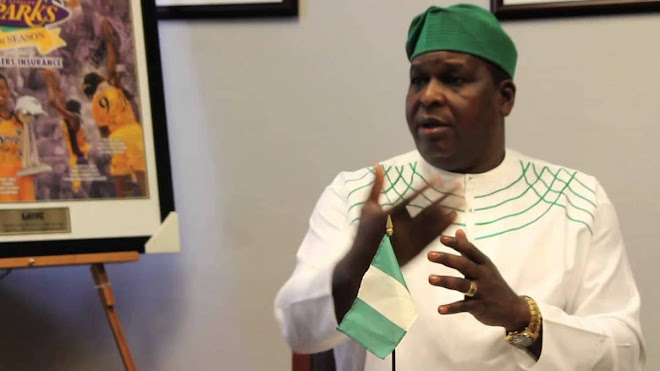 The Director-General of the National Council for Arts and Culture, Segun Runsewe, has asked the House of Representatives to give his council powers to go after organizers of Big Brother Nigeria over nudity in the reality TV show.

Runsewe made the call on Tuesday while appearing before an ad hoc committee investigating the duplication of ministries, departments and agencies.

He stated that nudity as displayed by the organizer of the popular show is against the culture of Nigeria.

The DG stated that proper amendment of the council’s act will allow them to go after BBN organizers and crossdressers like Bobrisky.

“I am the first person who took Big Brother Nigeria to the NBC to report them because they were having—I took it up and Big Brother (organisers) tried to reach me and I told them that if the culture in other parts of the world is to be naked – nudity, etc., they should not bring it to Nigeria because our culture is rich and it respects the integrity of our country,” he said.

He added that “This honourable House just needs to empower us with just a legal framework and that nonsense will stop.”

Earlier, the Chairman of the Committee, Victor Danzaria, said the government is wasting a lot of resources on agencies that are doing the same functions.

“This is a waste for this country, we are looking at areas where we can shrink governance and increase productivity,” he said.