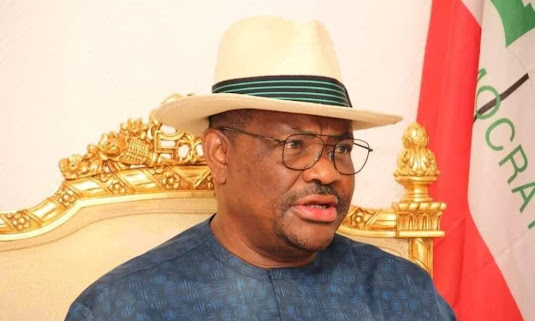 A statement by the media aide to the Governor, Kelvin Ebiri, said the appointment takes immediate effect.

This is coming less than 24 hours after the governor appointed 14,000 special advisers for the political units and 319 ward Liaison Officers.