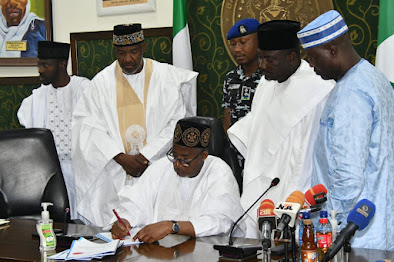 Speaking shortly after the signing of the bill, the governor said that with the establishment of the commission, no case of corruption would be overlooked at the State and the local government levels in the State.

According to him, the signing of the law was part of the effort of his administration to take advantage of the federal structure of the country as enshrined in the constitution which gave States the latitude to duplicate functions that are also performed by federal agencies.

“Today marks another milestone in the drive of our government towards entrenching transparency and accountability in governance.

“As you are all aware, there are already existing federal and state government agencies that play complementary roles in the service delivery in both the social and economic sectors. 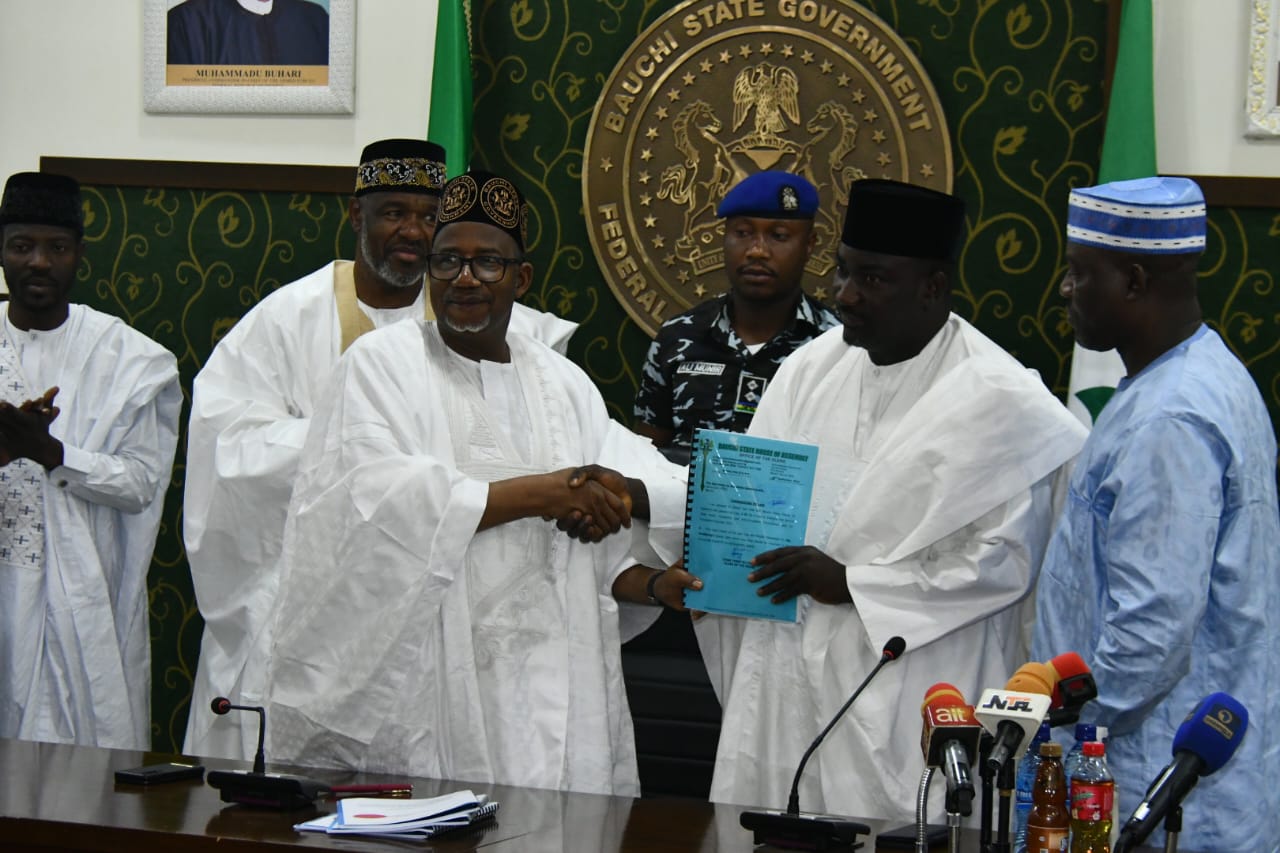 “The replication in the State of agencies that also exist at the federal level would greatly reduce the burden on the federal agencies, thereby making them more effective and efficient.

“Similarly, the State agencies, being close to the people, are more conversant with the local culture, tradition and terrain and are better placed to handle local issues, especially in the areas of security, investigation or prosecution of offences,” he said.

He stated that many States have domiciled the law in order to ensure that governance is free from corrupt manifestations, adding that it would also provide employment opportunities for the teaming youths in the State.

He explained that the establishment of the commission was not to persecute anybody but to make sure that there was accountability.