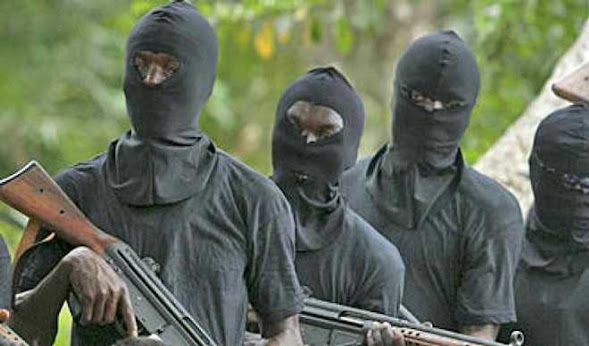 The latest incident, which occurred at Umuida, Enugu-Ezike, in Igbo-Eze North Local Government Area of the State makes it four of such attacks within the past few months.

Saga Gist reports that the party has been attacked in Aninri, Awgu, Oji River and now Igbo-Eze North.

A source, who witnessed the Igbo-Eze North attack, same they were in a ward meeting when four armed men arrived on motorbike.

According to him, “they started shooting randomly forcing every party member to flee from the meeting venue.

“As they were shooting, they were busy setting tricycles and motorcycles ablaze.

“Two members who forgot their car keys, the hoodlums drove off with the cars. But they also set one ablaze when it stopped them apparently owing to security. Two of the hoodlums just came down and set it on fire.”

As of the time of filing this report, the police are yet to issue an official statement.

It is still unclear why Labour Party has been facing gunmen attacks in the State.