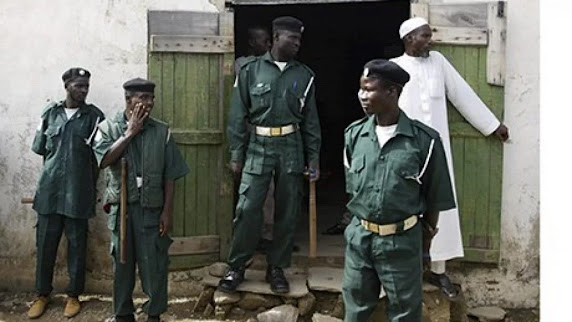 The spokesman of the Hisba Command, Muhammad Sale Korau disclosed this in a statement issued to newsmen.

He explained that the state Hisba commandant led the operation and succeeded in arresting thirty-one people in Kazaure Local Government.

He said the arrested include, 25 commercial sex workers, and six men over the alleged selling of alcohol at Gada in Kazaure.

The command, however, reiterated its commitment to fight all social vices in the state.

He said the suspects were handed over to the police for further investigation.