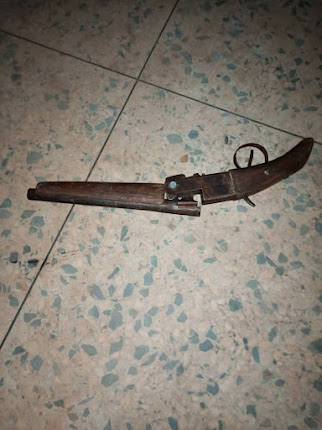 Some men said to be hoodlums have attacked officers of the So-Safe Corps in Ogun State, injuring one of them.

DAILY POST learned that the incident occurred on Wednesday when the So-Safe operatives moved to foil a deadly operation of the said hoodlums.

A statement by the So-Safe Corps spokesman, Moruf Yusuf, said officers of the agency on routine patrol at Anifowose Community of Agbagi Village, Ifo Local Government Area of Ogun State, had sighted 10 men on five motorbikes; they were “suspected to be out for a deadly operation.”

It was gathered that the Corps Commander, Soji Ganzallo, had instructed his men to go after the suspected gang, warning them to avoid fatalities while trying to apprehend them for likely prosecution.

The Ifo Zonal Commander, Fatai Akinsola, had swung into action by mobilizing his men to go after the suspects.

“At the G4 community, the suspects noticed they were being pursued by men of the So-safe Corps. One of the motorbikes suddenly stopped while two suspects on it confronted the officers and macheted one of them,” Yusuf said.

As the So-Safe team reinforced and recovered the motorbike of the suspects, a cut-to-size locally made pistol had fallen from one of the suspects as they fled to evade arrest.

The recovered TVS motorbike and the cut-to-size pistol have been transferred to the Ifo Divisional Police Headquarters for further investigation and arrest of the hoodlum. 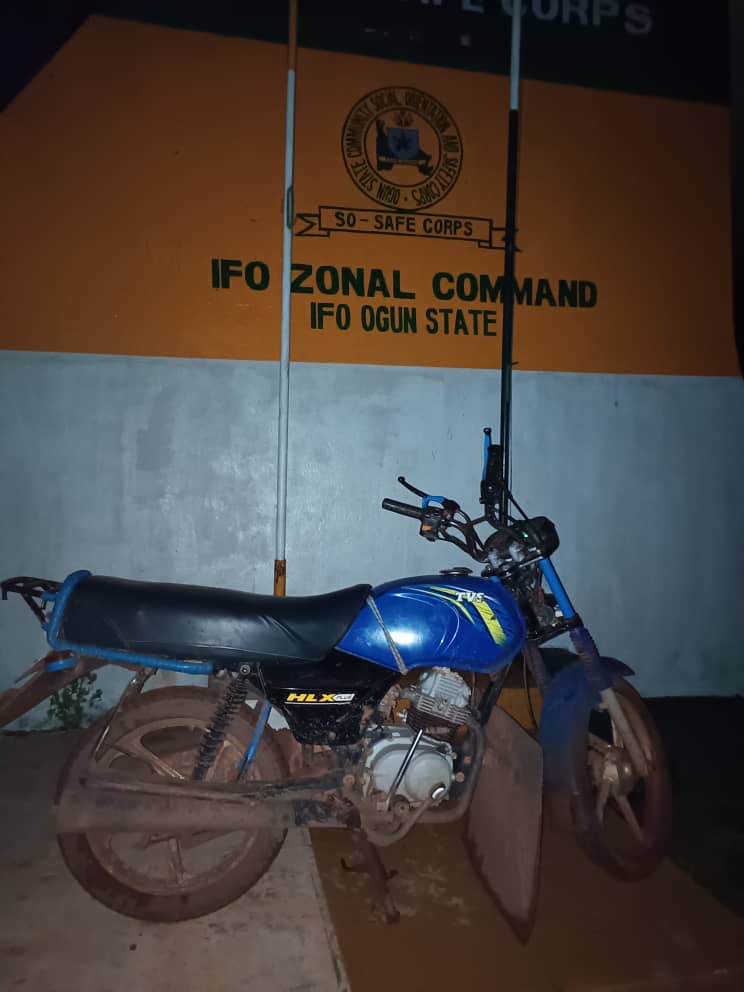