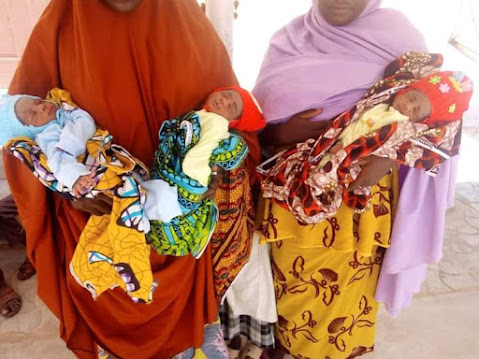 Doctors at the Yobe state Women and Children Hospital Damaturu, have successfully received the delivery of two sets of triplets from different mothers through Cesarean Section (CS).

It was gathered that the two pregnant mothers who delivered the babies last Thursday, were brought to the facility from different communities and had undergone five weeks intensive care at the hospital.

The doctors, who are specialists in various fields, were said to have taken all the necessary steps to ensure the patients were fit for the operation that had successfully delivered six babies. 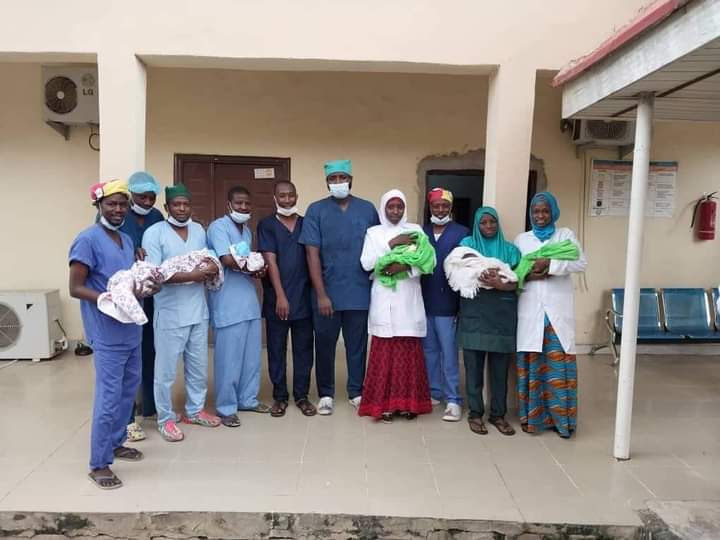 It also learnt that all the six babies from both sides are doing well with each of them weighing 2.0 kg where one of them is up to 2.7kg respectively.

Meanwhile, the mothers commended the doctors, nurses and other staff of the hospital for the job well done.

They also commended Governor Mai Mala Buni’s administration for providing the facilities with qualified doctors and modern equipment which facilitated their safe deliveries.