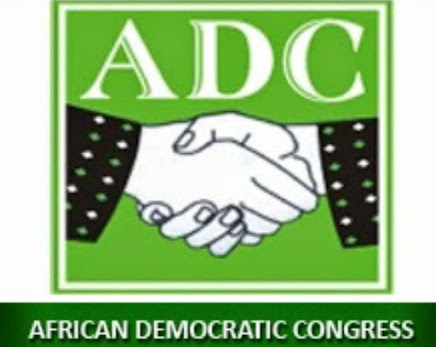 He admonished members of the party and the general public to disregard a purported letter suspending him which is currently trending in some online media.

Oggah, who disclosed this on Thursday, described the letter suspending him as fake, particularly that it was dated on the 6th of September when the person who signed it has since been removed.

He urged the public to discountenance the purported letter, adding that it was intended to create disaffection amongst the party members.

It could be recalled that a letter was sent to Mr Oggah, indicating that he had been suspended.

The letter was signed by the embattled National Chairman, Ralph Okey Nwosu.