I would’ve won World Cup if there was VAR – Messi 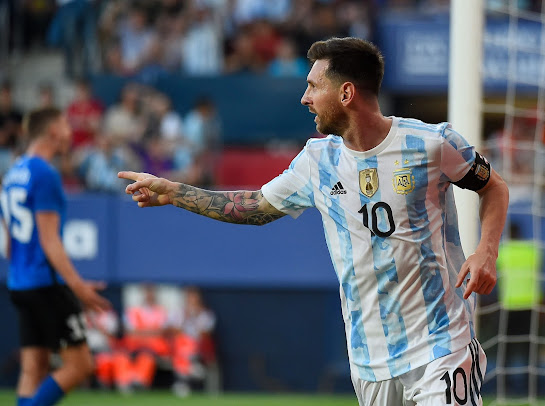 Mario Gotze scored the only goal in extra time, as Germany won the final played at the Maracana.

Messi has now described the 2014 squad as a spectacular group that deserved to be champions.

According to him, if Video Assistant Referee (VAR) has been introduced, Gonzalo Higuain would have been awarded a penalty.

“We had the hits from the 2011 Copa America in Argentina, bad in the qualifiers because had we lost vs Colombia, it would have been complicated for us.

“But we won and from there we didn’t lose anymore. The group got stronger, united and we didn’t lose until the final which we deserved to win. I believe yes.