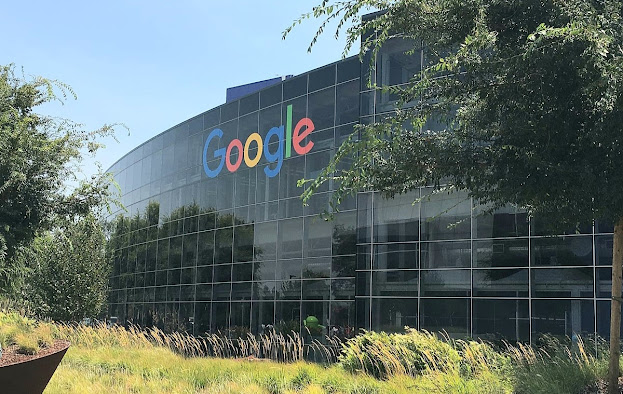 The Competition Commission of India (CCI) is the chief national competition regulator.

The statutory body, under the Ministry of Corporate Affairs, is responsible for enforcing the Competition Act, 2002 to promote competition.

Dpa reports that the commission accused Google of abusing the dominant role of the Google Play Store.

The tech giant allegedly forced developers to use Google’s payment system for app purchases and purchases within apps.

The government agency ordered the company to allow developers to use any payment system of choice.

The commission earlier fined Alphabet the equivalent of $164million for allegedly abusing the dominant role of its Android operating system.

Google and other Silicon Valley firms are competing for market share in India, projected to be the world’s most populous country.

Alphabet Inc. is an American multinational technology conglomerate created through a restructuring of Google on October 2, 2015.

The firm is the world’s third-largest technology company by revenue and one of the world’s most valuable companies.