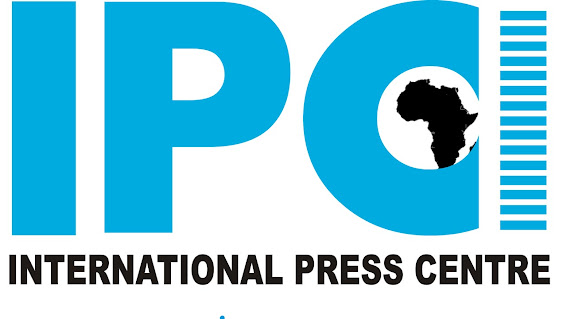 The International Press Centre (IPC) has stated that it is worried by the recent closure of some media outlets by the Zamfara State Government.

The IPC also described the action as unacceptable and violating the rule of law.

The Zamfara State Government had ordered the closure of some media houses on the allegation of their being found guilty of breaking journalism laws.

In ordering the closure of the media houses, the Zamfara Commissioner of Information, Ibrahim Dosara, stated that the government also directed the Commissioner of Police in the state to arrest all pressmen that attended an event organised by the Peoples Democratic Party (PDP) gubernatorial candidate in the state, Dauda Lawal Dare.

In a statement signed by Melody Lawal, IPC Program Officer/Safety Desk Officer on Monday, the IPC Executive Director, Lanre Arogundade, said the closure of the media outlets is another attempt to stifle press freedom in the country warning that the government should subject itself to the rule of law and not be the accuser and judge in its case.

“This closure is an attempt by the Zamfara state government to suppress freedom of the press in the state. Directing the Police to further arrest pressmen for attending an event is worrisome and a violation of citizens’ right to be informed,” it said.

Arogundade advised the Zamfara State Government to take its case to the media regulatory bodies vested with the power to sanction or withdraw licenses of media outlets who may be found guilty of breaking the laws of journalism.

“It is not within the powers of the Governor or his agents, under whatever guise, to carry out such duties, as shutting down or sealing off media houses. This should be condemned by all,” Arogundade posited.

The IPC requested the Federal Government of Nigeria and President Muhammadu Buhari to call the Zamfara State Governor, Bello Matawalle, to order as he had acted beyond his executive powers.

IPC equally called on the Inspector General of Police to provide the necessary protection to all journalists and media outlets within Zamfara State and its environs as envisaged under the constitution of the Federal Republic of Nigeria.

“There should be no disturbances or threats to the electoral processes as all Nigerians look forward to a smooth election in 2023,” Arogundade added.