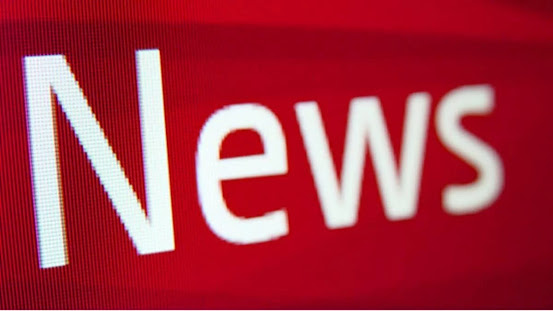 The federal government’s strong stand on No-Work-No-Pay as it affects the ASUU strike has been condemned and described as ignorant on the side of the government.

David Irefin, a Professor of Economics in an interview in Calabar, slammed the government over the creation of two more academic unions.

He said the No Work No Pay policy held firmly by the federal government merely means that they want to turn University teachers into slaves and beggars.

“If God is to look at their sins, even the minister of Labor, Chris Ngige himself would not be alive today.

“Besides, these people don’t even understand what is happening in the universities.

“Before we went on strike, most departments were on the verge of writing exams, some had almost rounded up their syllabuses or course outlines. So if you refuse to pay the lecturers, how would that knowledge gap be breached?

“Because of these issues, for six years now some of us have not taken our annual leaves yet the president goes on leave again and again.”

According to Irefin who is also an Archbishop, University teachers can not go on leave due to the attitude of the government.

He said the negotiations between ASUU and the government could have been done in one day but they kept saying that there was no money.

He also reacted to the government’s formation of parallel academic bodies, saying it is ostensibly to whittle down the powers and influence of ASUU.

“Oneness is the solution. I don’t think the multiplicity of academic unions can help.

“It should be noted that when you bring in more unions, you bring more crises.

“Even with the multiplicity, I don’t know where their members are. The two bodies created by the government, they do not have members. Why shouldn’t they do the right thing?”

Prof Irefin also lamented how Nigerian universities have been turned into localised and restricted schools.

Compared with some African universities that have students from many different countries, Irefin lamented that due to the incessant strikes foreign students are too scared to seek admission into Nigerian universities.

“When I was a student here in Nigeria, there were Indians in the university. People come from all over the world to lecture here. Today, do you see any foreigners in Nigerian universities?

“A university makes sense when it is universal, but Nigerian universities have the least universality!

You cannot even see any foreign teachers. It is time for Nigerians to know that the government is misleading them. They should ask Chris Ngige how many foreigners have students in Nigeria. Even the Niger Republic isn’t sending anybody to Nigeria for education.”

Irefin questioned whether the authorities want to them (teachers) to become slaves.

“If somebody is not well fed, how can the person teach well, Karl Max said the first objective of man is to look for food.”