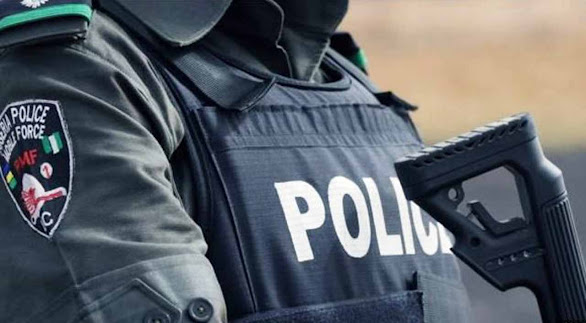 In a statement on Friday, DSP Mohammed Jalige said the command had at about 0800hours of 12th October 2022 received information that some heavily armed bandits in large numbers were sighted around the Idasso area of Kidandan in Galadimawa District of Giwa LGA.

He said the bandits were about to unleash mayhem on innocent people in the community when the command on the tip-off, mobilized a nearby crack squad in a bid to thwart their nefarious mission.

He said the officers engaged the bandits in a fierce gun battle and successfully neutralized two bandits while others escaped with varying degrees of bullet wounds.

He said the officers recovered an AK49 rifle loaded with Twenty Four (24) rounds of live ammunition and one bandits’ operational motorcycle.

He said a kidnapped victim, Yusuf Dahiru m 65yrs was equally rescued unhurt, adding that the operatives are currently combing the general area to apprehend the fleeing band of marauders.

According to him, the state Commissioner of Police thanked the officers for their efforts and equally tasked them to synergise with other security personnel to rid the state of bad elements