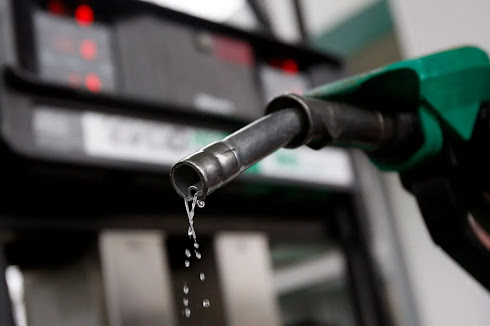 Kaduna residents on Tuesday lamented the continuous fuel scarcity in the state.

Saga Gist recalls that since last week, there has been an epileptic supply of fuel to the state.

Following this, motorists, commercial buses and car owners have parked their vehicles.

Some commercial buses queued at filing stations in anticipation of fuel.

However, residents of the state, who are partially federal and state government workers, said they could no longer go to their offices as most commercial buses were queued at filling stations, while others were parked.

According to Dr. Moses Jeremiah, who works with Ahmadu Bello University Teaching Hospital, Zaria, it has become difficult for him to get a vehicle going to Zaria very early in the morning, and so he had to reschedule his journey.

“I go to Zaria daily as early as 6.00am. since fuel scarcity, I parked my car, at the same time, i find it difficult to get to work early,” he said.

According to her, “you can get the vehicle early, even if you closed, it becomes difficult for you to get home earlier.”

Alhaji Musa Ibrahim, who operates a barbing salon along Sokoto road, Kakuri-Kaduna, said since electricity supply has collapsed, he relied on fuel, adding that since fuel scarcity, he hardly makes ends meet.

Mrs. Amina Mohammed-Baloni, a hair dressing salon owner, said she closed her shop since the scarcity as she could not afford to buy a gallon of fuel at N235.