Katsina govt suspends ban on night use of motorcycles 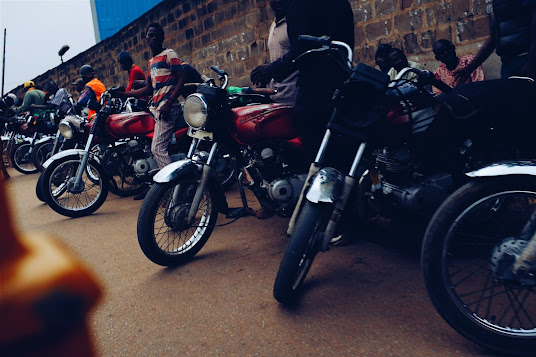 The Katsina State government has suspended the ban placed on the night use of motorcycles.

Malam Al-Amin Isah, Director-General, New Media to Gov. Aminu Masari, made the announcement in a statement he issued in Katsina.

He said, “In the spirit of the current Eid-El Maulud (celebration of the birth of Prophet Mohammed), Gov. Masari has approved the suspension of the ban on the use of motorcycles at night.

“The suspension ends on Nov. 20. Members of the public are enjoined to be law-abiding during the suspension of the ban.

“Members of the public are also advised to be vigilant and to assist security agencies in enhancing peace and security in the state,’’ he stated.

The government placed the ban in the wake of heightened insecurity in the state.

It equally lifted the ban during Ramadan (the 30-day fasting period for Muslims) to enable the faithful to observe the period without hindrance.