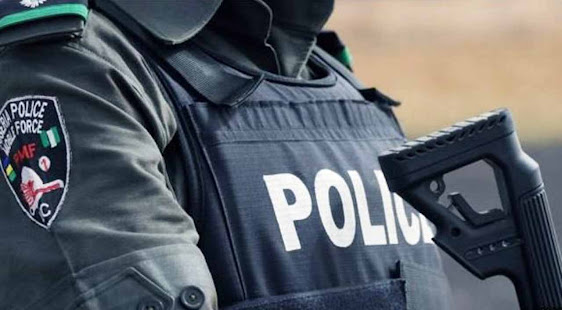 The Katsina State Police Command says it arrested no fewer than 1,503 suspected criminals, killed 27 bandits and had 1,116 suspects facing trial within the last eight months in the state.

The Command further noted that it rescued 393 victims of kidnappers within the same period under review.

The Commissioner of Police in the state, CP Idrisu Dabban Dauda disclosed this at the commissioning ceremony of the Dandagoro Divisional Police headquarter converted to AIG Zone 14 headquarters by the Inspector General of Police, Alkali Baba on Friday.

Dabban also put the number of suspected cattle rustlers arrested within the period under review at 526 while 1,366 cows, 1,211 sheep, 271 goats and 10 donkeys were recovered from the assailants.

The Katsina Police Commissioner also said the command arrested 209 suspects in respect of 159 reported cases of rape and other natural offences and they have since been charged to court.

He also noted that 64 victims of human trafficking were also rescued in six reported cases and they have been transferred to Kano NAPTIP office for further investigations.

CP Dabban commended both Federal and State Governments for their enormous assistance in providing operational equipment, arms and ammunition to the Katsina Police Command.

He also appreciated the efforts of traditional rulers and citizens for their numerous support in the fight against banditry.