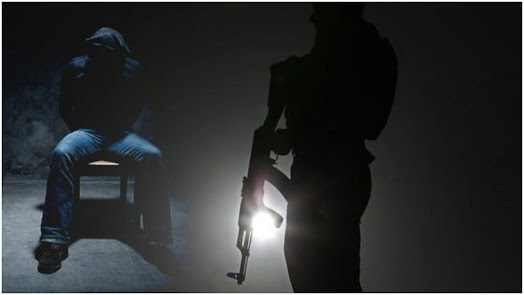 Gunmen who abducted two female students of the Moshood Abiola Polytechnic (MAPOLY), Abeokuta, Ogun State, have reduced the ransom from N20million to N4million.

After their abduction along the popular Lagos-Ibadan expressway on Friday, the kidnappers, who had killed a policeman, told the parents of the students to pay a ransom of N20million or have their daughters killed.

Our correspondent gathered that the Business Administration female students, Oluwatobi Orekoya and Olayemi Adejare, had left Abeokuta around 5pm for a birthday in Ibadan when they were attacked by the kidnappers.

“When the kidnappers noticed that the families of the victims could not raise N10million for each of the two girls, they reduced the ransom to N2million each, making a total of N4million for the two,” one of their relatives said.

Ajani, in a release, said the kidnappers wanted the N4million to be paid Sunday unfailingly.

Speaking over the phone, Ajani said the union has reached out to the State Government and met with the Ogun State Commissioner of Police and others, begging the masses to help with money for the ransom.

Meanwhile, the spokesman of MAPOLY, Yemi Ajibola, disclosed that the case had been reported to the government and security agencies in the state, saying “serious efforts are on to secure the release of the students unharmed.”