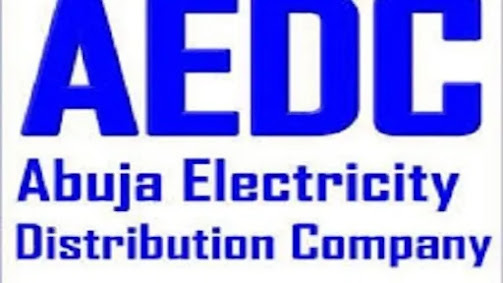 As the effects of the ravaging flood continue to bite hard on residents of Lokoja, the Abuja Electricity Distribution Company (AEDC) has taken turn to add salt to injury on the flood victims by allocating outrageous electricity bills to houses that were submerged by the flood disaster.

Some of the residents, whose houses were submerged by water for the past two months, are still stranded.

While still living with the shock of their woes, the victims are again being confronted with electricity bills hanging on their properties, demanding payment for electricity bills during the period flood occupied their houses.

”We are taken aback by the fact that the AEDC still went ahead to bill us, even when those properties were conspicuously submerged by the flood. We are wondering why such drastic measures should be meted out on us even in our trying period,” a victim at Adankolo in Lokoja lamented.

Some of the residents, who spoke to newsmen, demanded to know the rational behind the outrageous electricity bills.

Mr Jordan Temitope, who owns a house in Gadumo community in Lokoja lamented that while other corporate organizations were magnanimously donating relief materials and cash to flood victims, what the AEDC could do is to make life more difficult for the victims.

According to the victims, the AEDC in their cruelty increased the bills by over 40 percent in such a time like this.

Mr Samson Okeme, who represents a group of flood victims in old Poly quarters extension, also lamented that before the flood he paid N8000 monthly estimated bill, only to receive N27,000 bill from AEDC when the water receded.

”When I returned to the house as the flood receded, I met a bill of N27, 000 naira for the period my family and I were displaced at an IDPs camp,” Okeme said.