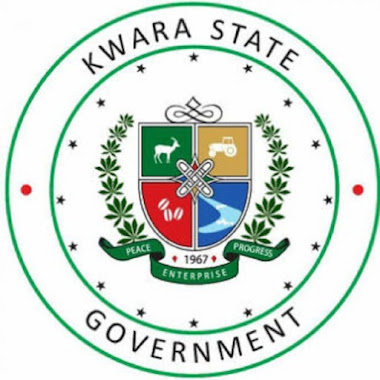 Kwara State Government has declared zero-tolerance for drug abuse and the numerous vices that trail the misuse of drugs in the country.

The government has also called on Kwarans to support the effort in curbing the addiction from becoming rampant, especially among the youths.

This was made known by the Permanent Secretary of the Ministry of Communications, Mrs. Christianah Asonibare, while playing host to the executive members of the Kwara State Drug Control Committee (KSDCC) in her office on Friday.

Mrs Asonibare appreciated the work and diligence of the committee, noting that the Ministry is ready to support the mission of the group.

She promised to provide them with a representative from the ministry, who will be active in helping to sensitize citizens of the dangers inherent in the addictive act.

The Permanent Secretary expressed her appreciation to Governor AbdulRahman Abdulrazaq, for giving women a level-playing ground and for “walking the talk in his gender-parity governance.”

Earlier, the Chairperson of the Committee, Pharmacist Barakat Olanrewaju, congratulated Mrs Asonibare on her recent appointment as a Permanent Secretary, stating that she is indeed “capable and up to the task.”

She described the Permanent Secretary as a “virtuous woman”, who is always very active and hardworking in the discharge of her duties.

Olanrewaju sought the Ministry’s continued support and partnership, adding that the fight against drug misuse and abuse needs all the support it can get.