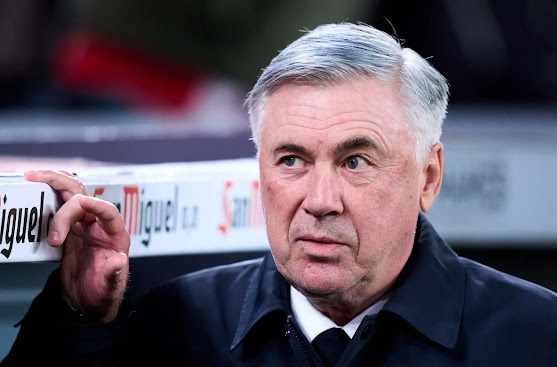 Real Madrid are said to be on the hunt for a new forward in the near future.

The likes of Eden Hazard and Marco Asensio are believed to have reached the end of their stints at Real Madrid, while Mariano Diaz has failed to cement a place in Ancelotti’s squad.

According to SPORT1, Ancelotti has decided to keep tabs on Son as the South Korean international is currently considering his options despite having three years remaining on his contract at Tottenham.

The 30-year-old has registered five goals and two assists in 16 games for Antonio Conte’s side this season.

He was joint-top goal scorer in the Premier League last season, alongside Liverpool’s Mohamed Salah.