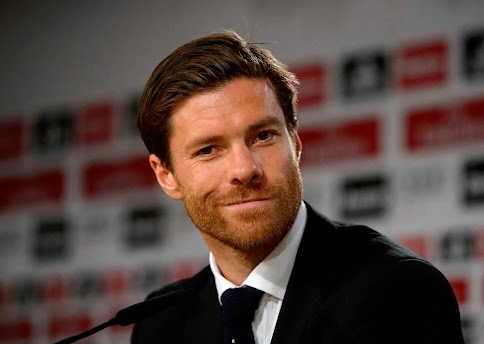 Los Blancos view the former Liverpool, Madrid and Bayern Munich midfielder as a potential candidate to take charge at the Bernabeu.

Alonso was appointed by Leverkusen on October 5, after the Bundesliga took just five points from their first eight league games.

The 40-year-old had the opportunity to play for and learn from coaches like Rafa Benitez, Jose Mourinho, Carlo Ancelotti and Pep Guardiola.

Alonso is a familiar face at Madrid, having followed his five-year spell there as a player by managing their under-14s through the 2018-19 season in his first coaching job.

He went on to impress in his three years in charge of Real Sociedad’s B team, leading them in 2021 to their first promotion to Spain’s Second Division in 60 years.

Madrid now wants to see how Alonso develops in this next phase of his coaching career with Leverkusen, which is his first top-flight appointment.