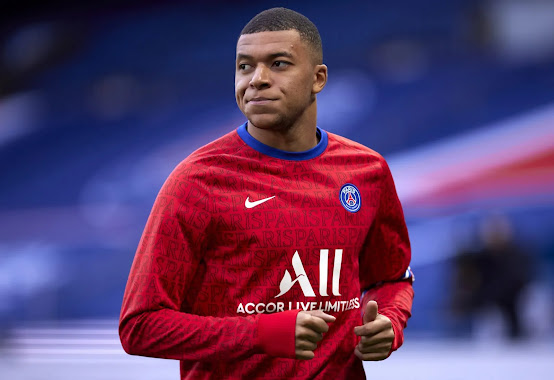 Paris Saint-Germain forward, Kylian Mbappe has denied that he wants to quit the club in January.

According to the 24-year-old, he was surprised by the news.

“I never asked for my departure in January.

“The information that came out on the day of the [Champions League match against Benfica], I did not understand it. I am not involved in this information neither directly nor indirectly,” Mbappe told reporters after PSG’s 1-0 win over Marseille in Ligue 1 on Sunday.

It was claimed Mbappe felt ‘betrayed’ by PSG president Nasser Al-Khelaifi and wanted to leave the Ligue 1 champions as soon as possible.

“I was as shocked by this news as everyone else. People may think I’m involved, I’m not at all.

“I was taking a nap, my entourage was at my little brother’s game. We were stunned when we found out.

“Afterwards, we had to deal with it, we had a match to play. I just wanted to say that it’s completely false, I’m very happy here,” Mbappe added.