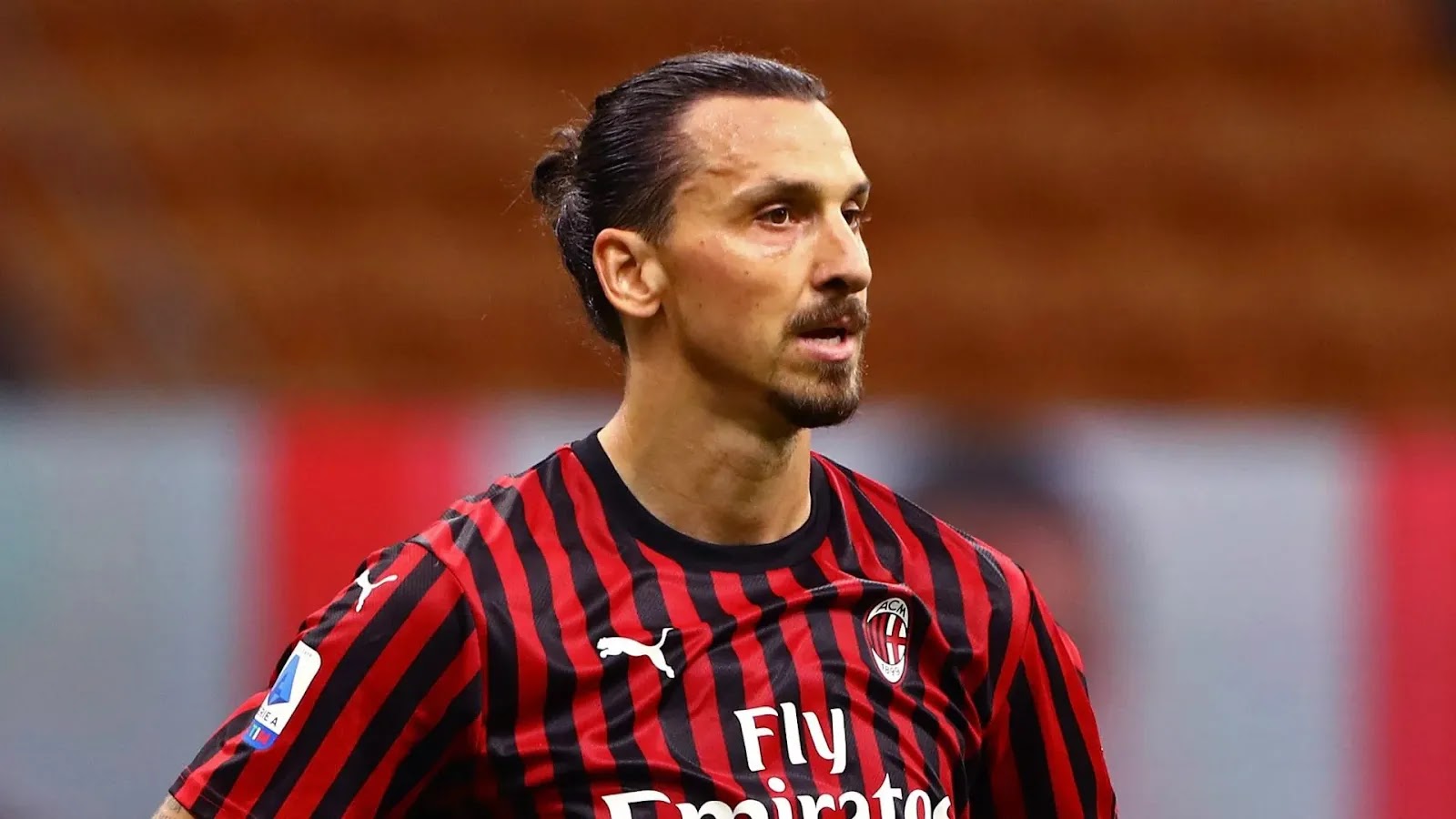 Former Paris Saint-Germain striker, Zlatan Ibrahimovic, has claimed that the Parisians and Ligue 1 have been on a decline since he left France.

The AC Milan striker insisted that PSG stars, Lionel Messi, Neymar and Kylian Mbappe have not filled the void he left during his time in Paris.

The former Manchester United and Barcelona star was talking to Canal Plus when he was asked about PSG and French Ligue 1.

According to him, French football has nothing to talk about since he left France back in 2016, adding that the country needs him.

“Since I left France, everything has gone downhill. There is nothing to talk about anymore in France. France needs me, I don’t need France.

“Even if you have Mbappe, Neymar and Messi, it doesn’t help you because you don’t have God,” Ibrahimovic said.

Ibrahimovic joined PSG back in 2012 for a reported €20million from AC Milan.

The Swedish attacker was at the Ligue 1 champions for four seasons and won the league title every year.