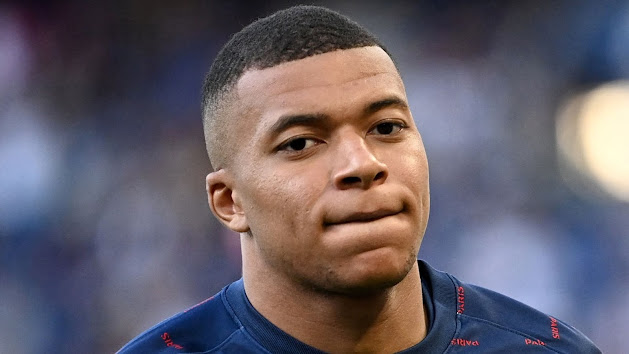 Paris Saint-Germain forward, Kylian Mbappe, is said to be at the centre of a squad split and is fast losing support from his teammates.

Some of the squad members are believed to be angry at Mbappe’s privileged position within the club.

The France forward signed a new contract with the Ligue 1 champions in the summer worth £650,000-per-week, snubbing a move to Real Madrid.

As part of the new agreement, Mbappe was also given some influence over sporting affairs and the way the club is run.

Earlier this week, there were reports that the former Monaco star wants to leave PSG after feeling ‘betrayed’ by the board.

And now, L’Equipe reports there is discontent within the squad towards the 24-year-old.

Several of his teammates are not happy with Mbappe’s attitude, which continues to change each week, with Mbappe becoming increasingly isolated within the squad.

The PSG squad is now split, with Neymar and his South American teammates turning away from Mbappe after the Brazilian learnt of the Frenchman’s desire to leave.

Similarly, centre-back Marquinhos and Spanish-speaking players in the squad are also angry with Mbappe’s increased power.

Mbappe’s support base is now reducing, as he has the support of his fellow French teammates Presnel Kimpembe, Nordi Mukiele and Hugo Ekitike, along with Achraf Hakimi.