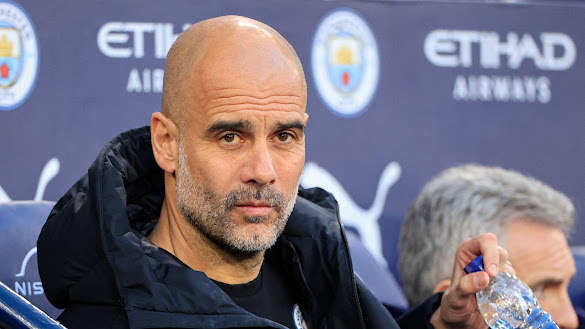 Manchester City manager, Pep Guardiola, has warned Erik ten Hag that he will be fired if he fails to transform Manchester United into winners this season.

In the recent past, David Moyes, Louis van Gaal, Jose Mourinho and Ole Gunnar Solskjaer have been dismissed at Old Trafford during a turbulent eight-year period.

Guardiola, speaking ahead of Sunday’s Derby, admitted he is still in the role because of the trophies he has won.

“If you cannot win with the big clubs, you don’t get time. Erik knows, I know, everybody knows, that managers all depend on results.

“I am still here at City because we won in the past. Otherwise I would not be here. Erik knows it – and all the managers who were there before Erik and are no longer there, know it.

“If you don’t win, then you’re in trouble,” Guardiola said.