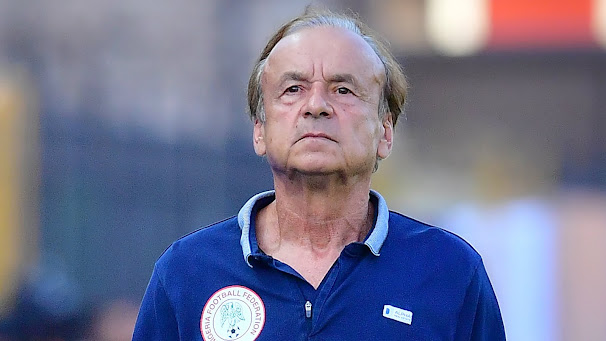 Musiala was born in Germany to a Nigerian father and a British mother.

The forward opted to represent Germany at the senior level after initially playing for England at age grade level.

Rohr, who managed the Super Eagles between 2016 and 2021 stated that he tried to convince the 19-year-old to represent the three-time African champions.

“I wish I could have gotten Musiala to play for Nigeria, but he chose to play for Germany,” Rohr told Owngoal.

“He is a wonderful player, I met him when he was 17, and spoke with his agents and parents.

“Around that time, he couldn’t make a decision, and then a year later, he became what he is now, and that’s all.”

Rohr was sacked by the Nigeria Football Federation in December 2021.