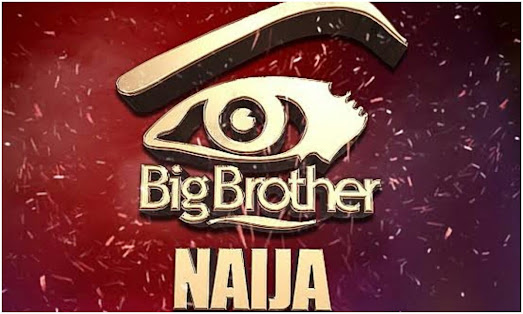 The National Council for Art and Culture (NCAC) has appealed to lawmakers to empower the council with a legal framework to put an end to nudity displays and activities of crossdressers
in the country.

NCAC Director General, Segun Runsewe, who made the appeal on Tuesday during an investigative hearing by an ad hoc committee of the House of Representatives, explained that a legislative framework granted by the House would empower the council to sanction Big Brother Naija organisers for nudity displayed on the show and as well to prosecute crossdressers in the country.

There is a bill in the House seeking to amend the Same-Sex (Prohibition) Act to prohibit cross-dressing in Nigeria. The amendment, sponsored by Muda Umar (APC, Bauchi), seeks to amend sections 4 and 5 of the principal act.

The bill proposes that “A person engaging in cross-dressing is guilty of an offence and liable to imprisonment of six months or a fine of five hundred thousand naira.”

Speaking before the lawmakers, Runsewe said, “I am the first person who took Big Brother Nigeria to the NBC to report them and Big Brother (organisers) tried to reach me and I told them that if the culture in other parts of the world is to be naked – nudity, they should not bring it to Nigeria because our culture is rich and it respects the integrity of our country.”

Reacting to the request, Alex Egbonna, lawmaker (PDP, Cross-River), complained that Runsewe’s past intervention had not stopped the display of nudes on the show.

Responding to the observation by the lawmaker, Runsewe said, “this honourable house just needs to empower us with just a legal framework and that nonsense will stop.”