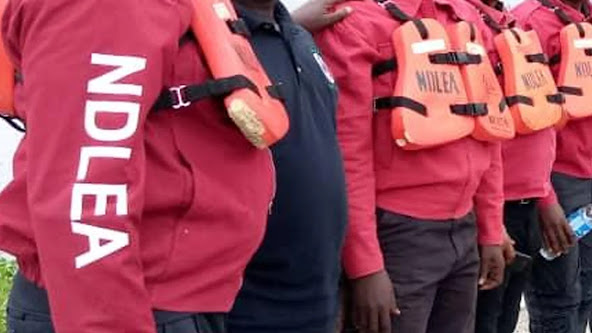 A 38-year-old village head of Gidan Abba, in Bodinga Local Government Area of Sokoto State, Abubakar Ibrahim has been apprehended for drug trafficking by operatives of the National Drug Law Enforcement Agency (NDLEA).

Femi Babafemi, the spokesman of the agency said in a statement issued on Sunday that the suspect was arrested with 3kg of cannabis sativa and 4,000 tablets of exol-5.

According to the agency’s spokesman, 46.637kgs of methamphetamine, cocaine and heroin were recovered by NDLEA operatives across seven States, adding that the village head was among 11 suspects arrested in interdiction operations in which 991,320 pills of pharmaceutical opioids and 1,251kgs of cannabis were confiscated.