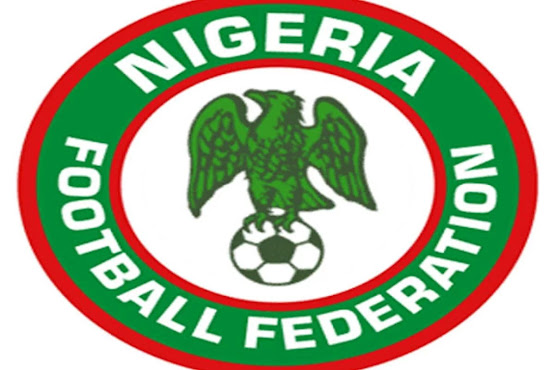 President of the Nigeria Football Federation, Ibrahim Gusau, has set up a three-man panel of advisers for national teams’ preparations.

The major task of the “three wise men” will be to advice the NFF on preparations of age-grade national teams for upcoming international competitions.

The panel will be inaugurated by Gusau at the NFF secretariat in Abuja on Thursday.

The country’s U-17 and U-20 teams will take part in continental competitions next year.

The top four teams in the competition will represent Africa at the 2023 FIFA U-20 World Cup in Indonesia.

Algeria will host the U-17 AFCON from April 8th to April 30th, 2023 with the top four teams qualifying to represent Africa at the next year’s cadet World Cup in Peru.

The Olympic Eagles will take on Tanzania in the qualifiers for the Africa U-23 AFCON.

The first leg will take place in Dar es Salaam this Sunday, while the reverse fixture will hold at the Lekan Salami Stadium, Adamasingba, Ibadan, a week later.

Victory on aggregate will take the Olympic Eagles to the next round of the qualifiers, which final tournament has been scheduled for the Kingdom of Morocco 2nd – 26th November 2023.