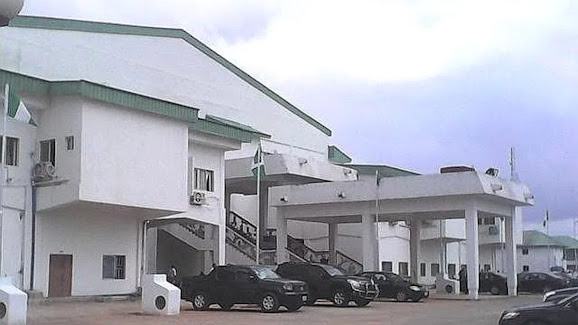 The Speaker, Imo House of Assembly, IMHA, Emeka Nduka has called for continued national integration as Nigeria marks her 62 independence.

Nduka made the call on Saturday in a release he signed in Owerri, Imo State capital.

He congratulated Nigerians for “steadfastly remaining committed to the ideals of nationhood” and urged all hands to be on deck to move the country forward.

He restated the determination of the Imo Assembly under his watch, to continue providing effective and dynamic representation geared towards the betterment of the people.

He also promised continued synergy with other arms of Government to honour the patriotism of Nigeria’s founding fathers and bring good governance to the masses.

“The independence day celebration is not only a reminder of the day the Union Jack was lowered and Nigeria flag raised, nor the day the British transferred the reins of power to Nigerians.

” It also signifies a commitment by a people to live in freedom, peace and unity-irrepressible ideals, which our founding fathers fought, and some died for.

” We will always deploy legislative instruments to foster peace, freedom and unity to complement the wonderful effort of the executive, which no doubt is uplifting the welfare of Imo people through people-oriented policies.

“While not reneging on our oversight functions, Imo Assembly will deepen the cordial relationship that exists among the various arms of government in order to entrench an atmosphere of peace, necessary for development “, he said.

He, however, called on youths to enhance their pursuit of a peaceful society by shunning vices such as killing, kidnapping, banditry and all manner of crime and criminality.

According to him,” there cannot be any meaningful development in an atmosphere of insecurity. ‘