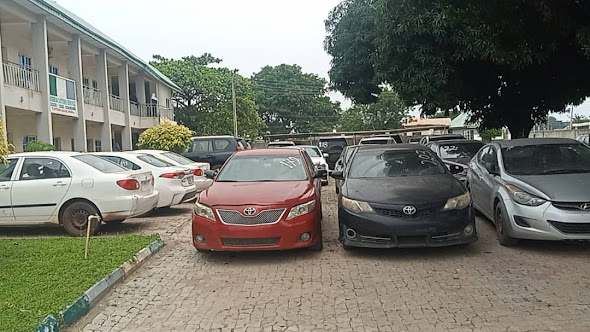 The Niger/Kogi Area Command of Nigeria Customs Service has announced the arrest of seven smugglers and the seizure of items worth over N238 million smuggled into the country.

The Controller of the Area Command, Mr Busayo Kadejo, made the disclosure while displaying the seized items before journalists in Minna said there is no hiding place for smugglers.

Some of the items seized include 57 units of different exotic vehicles,21 bales of second hand clothing,90 bags of fertiliser and 36 bags of 50 kg foreign parboiled rice.

Mr. Busayo also revealed that the command has recovered a total revenue of over N50 million majorly from demand notices within 60 days of taking over the leadership of the Area Command. 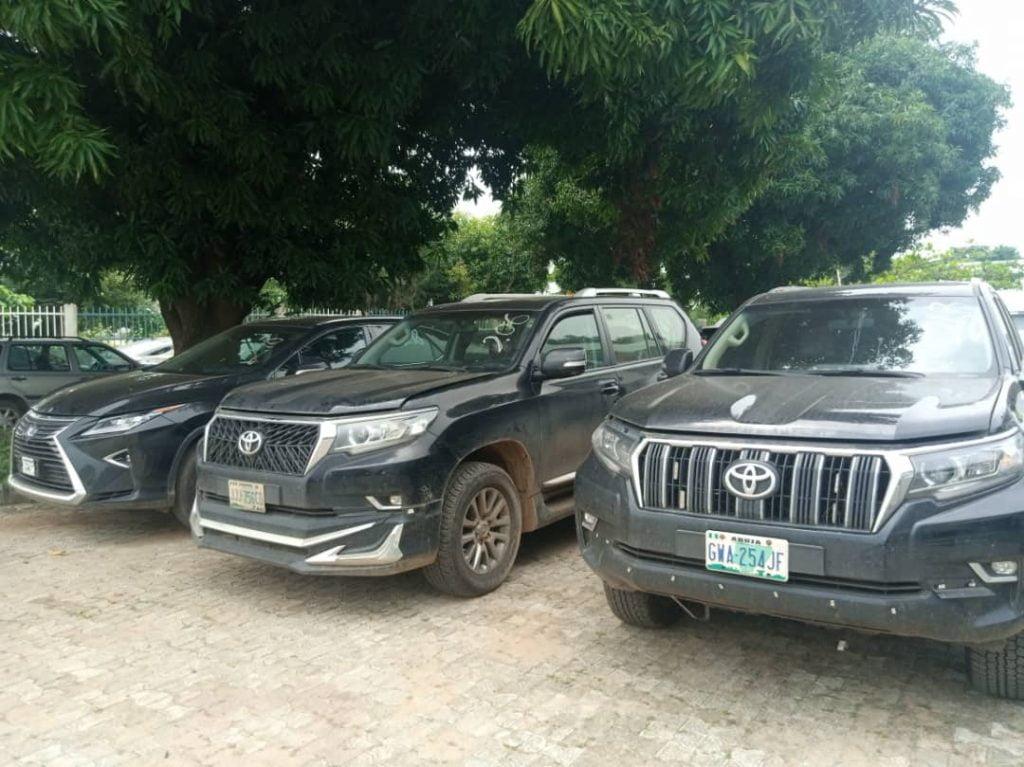 He explained that seven suspects were arrested during the operation, detained and released based on administrative bail.

According to him “the officers of the command deployed massive intelligence and applied rules of engagement during the operation, hence there was no casualty recorded.”

The comptroller further reaffirmed the directive of the Federal Government on closure of Babanna border, while commending the Comptroller General of Nigeria Customs Service, Colonel Hameed Ibrahim Ali for providing an enabling environment to flourish.

On the relationship existing between the command and other security agencies in Niger State, Busayo added,” I want to say that it is highly commendable and encouraging”.