No rerun of primaries in Ogun – PDP warns 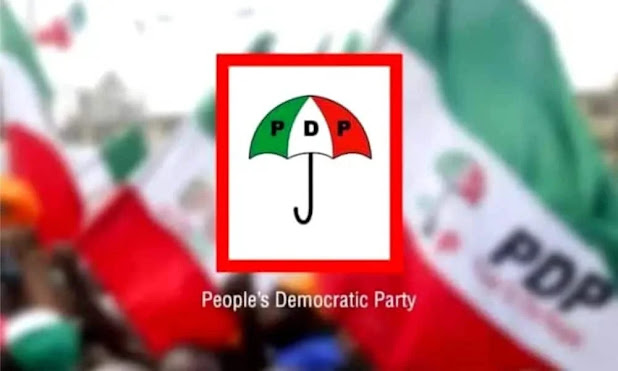 The Ogun State chapter of the Peoples Democratic Party (PDP) has warned all its members that there is no rerun of primaries in the state.

The PDP State Chairman, Sikirulahi Ogundele, said this in a statement on Friday evening.

Ogundele recalled that the National Working Committee (NWC) of the party had appealed a Federal High Court judgement that nullified all the primary elections of the PDP in Ogun, saying the NWC confirmed this in a statement issued on October 4 by the party’s National Publicity Secretary, Debo Ologunagba.

He stated that NWC, having appealed the judgement, could not have organised any other primary election.

Ogundele warned sanctions await any form of disobedience from any party member who conducted any unapproved primary elections in Ogun.

The statement reads: “The Ogun state chapter of Peoples Democratic Party (PDP) hereby distance itself from any purported primary election for aspirants of the party.

“Recall that the National Working Committee (NWC) of our party had appealed the judgements that nullified the primary elections of the party which was contained in a press release by the NWC on 4th October, 2022 signed by the National Publicity Secretary, Hon. Debo Ologunagba.

“The NWC had appealed the judgements and could not have organised any purported primary election.

“I wish to state clearly that I have the mandate of our National Chairman, Senator Iyorchia Ayu that sanctions await any form of disobedience.

“Therefore, we urge all party faithful to remain calm and focused as we await the appeal court verdict.”

It was gathered that a faction of the party is planning to hold a parallel primary on Saturday.