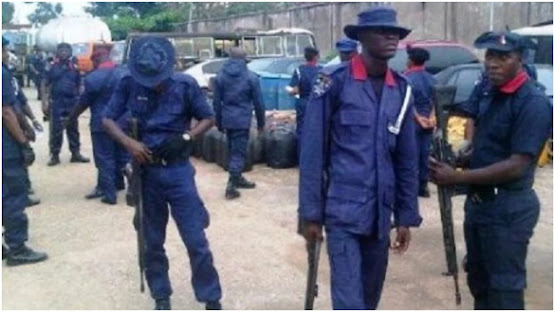 The Kaduna Commandant of the Nigerian Security and Civil Defence Corps (NSCDC), Idris Yahaya Adah has ordered for immediate training and retraining of all the 2019 recruits in the state, in line with the Corp’s mandate to rejig and revamp its activities.

In a statement by the Command’s Public Relations Officer (CDPRO), on Tuesday, DSC Habeeb Badamasi said the order followed the Commandant’s General’s approval to retrain the 2019 recruits on weapon handling, sitting position among others.

He said Commandant gave the order while addressing the 2019 recruits at the NSCDC state Headquarters, Kaduna on Friday, adding that the training which is in batches for all the 2019 recruited officers would last for a week each.

He noted that although the over 200 officers recruited for 2019 have received basic training, there was the need to retrain them to equip them with knowledge of weapon handling, sitting position, firing live ammunition when the need arise.

Adah thanked the Commandant General, Ahmed Abubakar Audi for the vision, and approval to send the 2019 recruits for further training.