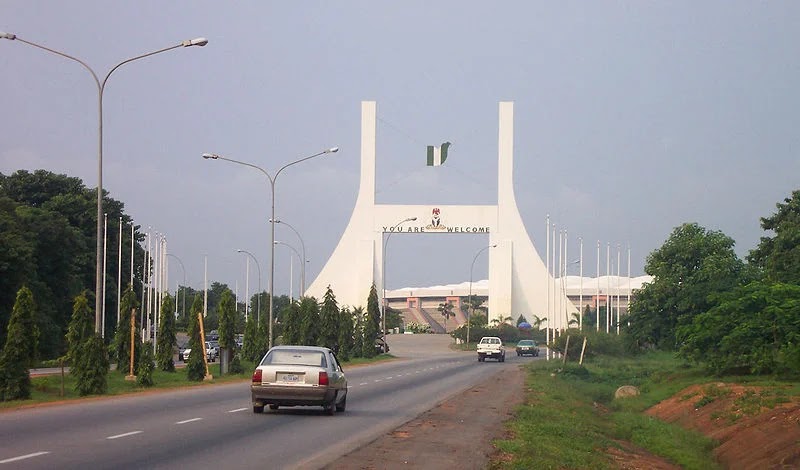 An illegal petroleum products dump in the Federal Capital Territory has been uncovered and sealed by the operatives of the Nigeria Security and Civil Defence Corps (NSCDC).

Odumosu, in the post, explained that the discovery and sealing of the illegal oil dump was made by the Commandant General’s Special Intelligence Squad.