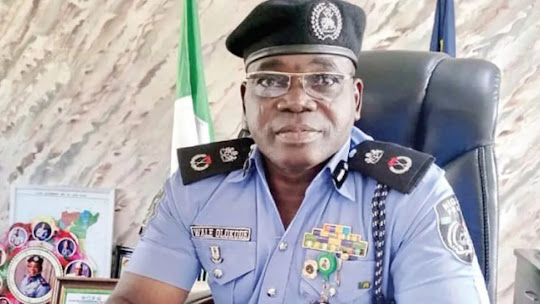 The Osun State Commissioner of Police, AIG Wale Olokode, has ordered an immediate investigation into the circumstances surrounding the killing of Chief Oladepo Asaolu, the Babaloja of Ora Igbomina.

Olokode has ordered an autopsy on the remains of Asaolu, who was killed by some suspected ritualists.

Saga Gist had reported that on Sunday, the Osun State Police Command had, in a statement, announced the kidnapping and murder of Asaolu.

Police spokesperson, Yemisi Opalola, in a statement in Osogbo, said the incident was reported by Oladepo Olasunkanmi at about 12:30 pm on Saturday, October 8, 2022, at the Oke-Ila Police Division.

It was gathered from the police statement that Sunday Johnson, one of his tenants, picked him up on his motorcycle on October 5, 2022.

Johnson had arranged for Asaolu’s kidnapping and sold him for N1 million. The victim was said to have been killed on his farm in Akisa forest and left to decompose.

Opalola also confirmed the arrest of the suspect, who she said had made confessional statements.

According to her, Johnson’s arrest has led to the arrest of three other suspects who have already confessed to being involved in the kidnap and killing of the victim.

However, a relative of the deceased disclosed that the remains were rejected at the General Hospital, Omu Aran, where it was taken for embalmment on the ground that it was already decomposing.

Speaking, one of the family members, Kayode Adekunle, said police have asked that the body be brought to Osogbo for proper investigation and documentation.