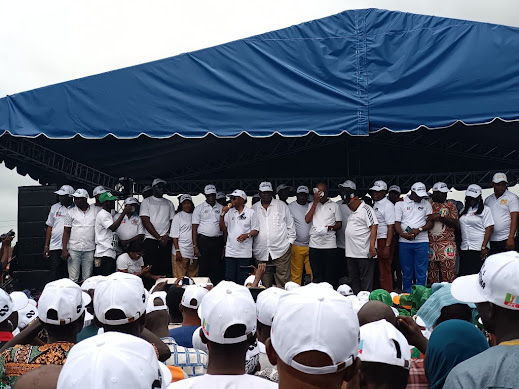 Osun State Governor, Adegboyega Oyetola has vowed that he will reclaim his electoral mandate at the election petition tribunal.

This is also as he reiterated his confidence in the country’s electoral process.

Oyetola made this known while addressing Osun All Progressives Congress (APC) members during the mass walk organised for the APC presidential candidate, Bola Ahmed Tinubu and his running mate, Kashim Shettima in Osogbo on Tuesday.

The Osun Governor, who personally led the members in the walk, told the party members that the APC remained the party to beat in Osun and Nigeria. 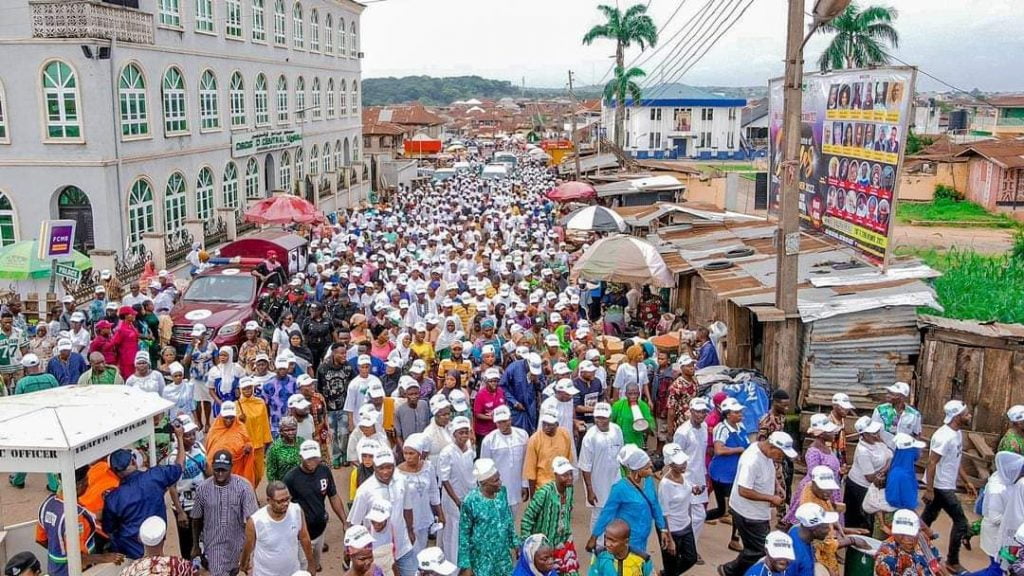 He also disclosed that the party’s presidential candidate, Bola Ahmed Tinubu remained the candidate to beat in the February 2023 presidential election.

While stating that the APC presidential candidate has the ability to identify problems and provide solutions to it, he added that his experience and achievements as Lagos State Governor between 1999 and 2003 was a testament to what he will bring to the table as Nigeria’s president.