Our country is under siege by armed banditry – TY Danjuma 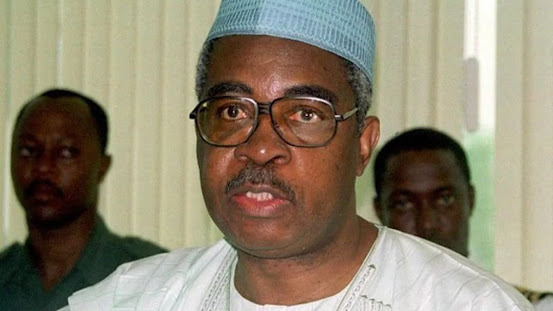 Former Minister of Defense, General Theophilus Danjuma (rtd), has again frowned at the present situation in the country.

The retired general, who on Saturday made his position known at the coronation and presentation of the staff of office to the Aku-Uka of Wukari, Manu Ishaku Adda Ali Matakhitswen in Wukari council of Taraba State, lamented that Nigeria, has been taken over by bandits.

He said, “Our country is under siege by armed bandits.

“When a few years ago, I warned that the armed forces are either not capable or unwilling to protect us and that we must defend ourselves, the first denial came from the defense ministry who set up a kangaroo panel and invited me to come and testify.”

“Now there is evidence, the whole country is overrun and these foreign invaders are not even Muslims. A lot of the casualties are Muslims. They were allowed to come into the country by our government.”

Danjuma, who believed that the best way out of this present predicament is for the army to attack, he felt sad that the reverse is the case stating that “right now, we are all sitting ducks.”

He added, “These people are armed to the teeth with weapons of mass destruction but we don’t have them. We have the numbers and the land belongs to us. They are trying to colonize us and take over our lands. Your majesty, you must unite our people to defend themselves.

“I will not give you arms. Find out how the people who have it got it and use the same means to acquire arms and defend yourselves.”