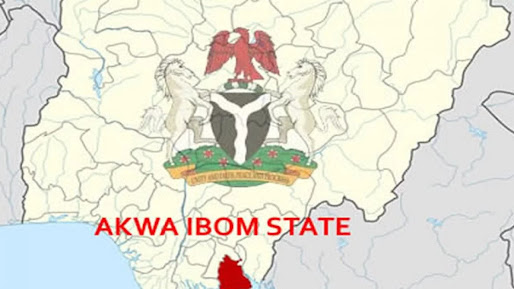 The majority of students in the Secondary Grammar School, Ibeno, Akwa Ibom State sit on the bare floor to learn.

Secondary Grammar School is the only public secondary school in the oil-rich community of Ibeno, which hosts the oil giant, Exxon Mobil but lacks good educational facilities for learning.

Recently, pictures of students sitting on the floor during lessons had flooded the internet and many described it as an anomaly for the only school in a community that generates the income for the country to be in such a state.

A representative of Policy Alert, Diana David noted that the Akwa Ibom State government should work towards honouring the social contract it has with the people by providing adequate facilities to schools and urged it to declare a state of emergency in education.

Douglas Akpan, Principal General of the school lamented that the population of the school was increasing as it is the only secondary school in Ibeno and urged the state government to do more in terms of improving the facility.

“The facilities are grossly inadequate, we are looking for more facilities. My plea to the government is that we know that there is free education in Akwa Ibom, but we want improved facilities,” the principal said.