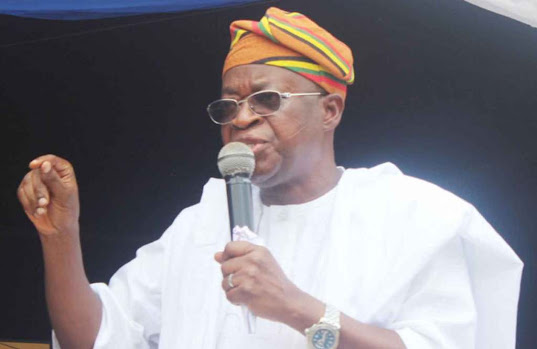 Governor Gboyega Oyetola on Monday swore in the newly elected Chairmen and Councillors of local government areas in the State.

Only one political party, the All Progressives Congress (APC) participated in the election conducted on Saturday, October 15.

Speaking to the elected Chairmen shortly after they had taken the oath of office, at Bola Ige house at the State Secretariat, Osogbo, Oyetola urged the local government executives to borrow a leaf from his transparent and accountable style of governance which has been on for four years.

The Governor further charged them to be fair, just and reasonable to the people in all their transactions so that the masses at the grassroots can continue to feel the impact of the APC in the State.

While encouraging them to see the people who elected them as the owners of the office, the State governor urged them to carry out the good work for which they were democratically elected.