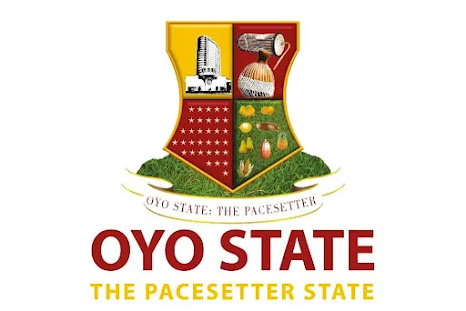 Reports reaching from Oke Ogun geo-political zone in Oyo State, have it that gunmen have abducted some farmers.

The farmers were abducted around Ipapo/Iseyin communities.

The farmers, according to residents who asked not to be named, were abducted on Saturday.

Sources said that about four of the farmers, among whom is a female, were abducted on Saturday.

The victims have not been released as of the time of filing this report on Sunday.

The State government has confirmed the abduction of the victims.

The government said that it has deployed a security team to the area and appealed to the people of the area to be calm.

Commissioner for Agriculture and Natural Resources, Hon. Adeniyi Adebisi, who spoke on behalf of the government, said a security team comprising the police and the military had been dispatched to support the existing security architecture in the area.

He added that the military team is expected to join the operation, so as to rescue the victims.

He said, “The military team is expected to join the operation that is planned to not only rescue the victims but also ensure that appropriate actions are taken against the perpetrators.

“It is in pursuant of this that all security agencies in the State, including the Nigerian Army have been mobilised to the area and are in hot pursuit of the criminals”.