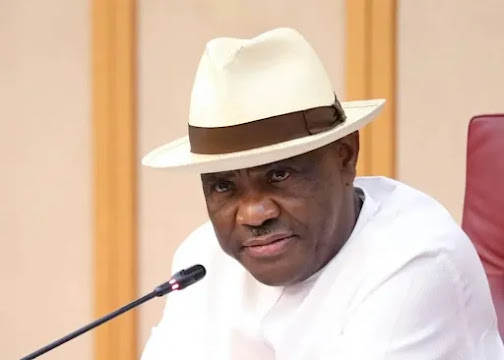 The Governor of Rivers State, Nyesom Wike, has vowed never to accept northern dominance in the leadership of the party.

Wike revealed this on Wednesday night, while hosting PDP candidates and local government party chairmen from Cross River State at his residence in Port Harcourt, where he donated 25 buses to support their campaigns.

Governor Wike said no one can convince him to drop his advocacy for internal democracy in the party.

Wike rejected the current formation of the party where the National Chairman, Iyorchia Ayu; Presidential Candidate, Atiku Abubakar; and Director General of the Presidential Campaign, Aminu Tambuwal; are all from the northern part of the country.

Wike further promised to support the Cross River PDP, even as he encouraged the candidates to be deliberate about winning the elections.