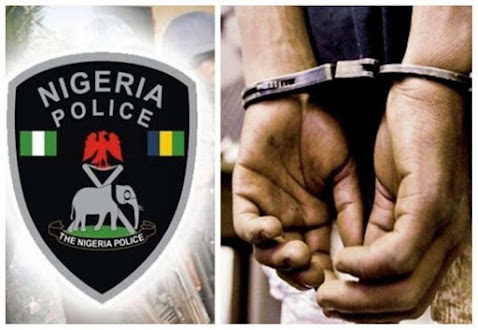 Policemen attached to the Dragon 26 & 29 team on routine stop and search duty along Warri/Sapele road by Okwuovo town in Okpe Local Government Area of Delta State have arrested a 38-year-old passenger with one locally made cut-to-size gun, with three live cartridges.

The suspect is now cooling off his heels at Police custody.

It was learnt that the police team intercepted a silver colour Toyota Corolla commercial vehicle with Reg. no. KPE 219 DY conveying some passengers from Oghara to Warri.

The policemen subjected the passengers to a thorough search during which the items were recovered from the possession of the suspect.

The police image maker said an investigation was ongoing.