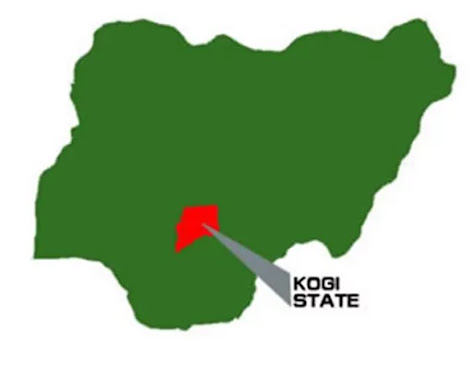 The Kogi State Police Command has confirmed the mysterious death in Nagazi, under the Adavi Local Government Area of Kogi State.

Confirming the incident on Tuesday, the Kogi State Police Public Relations Officer, William Ovye Aya, said seven family members died mysteriously, but the Police are yet to ascertain the cause of their death.

According to him, five died instantly, while others were rushed to the Obangede general hospital before two were also confirmed dead

Aya, however, said the Police are currently investigating the cause of the death, adding that all the dead bodies have been deposited at the morgue of Federal Medical Center (FMC) Lokoja.

A family source on Tuesday said that the mysterious deaths could be traced to a spiritual attack.

According to a family source who never wanted his name mentioned, the father of the deceased victims is a prominent herbalist in the area.

“The father is a strong herbalist known in the area. From what we gathered, he was doing incantation before things backfired. What happened has nothing to do with food poisoning. It is spiritual,” the family source said.

Saga Gist gathered that this is not the first time mysterious deaths have happened in the Kogi Central Senatorial district.

In August, 2022, it was widely reported that five persons lost their lives after eating a cassava flour meal prepared at their family house in Usugnwe-Okaito, Okehi Local government area of Kogi State.

Another incident happened weekend in Mopa-Muro Local Government Area, where it was reported that four family members died after allegedly eating cassava flour.