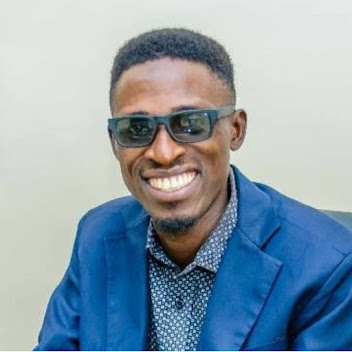 Two journalists, Dare Akogun and Abdulrasheed Akogun have been arrested and detained in Kwara State.

The siblings were allegedly arrested after a petition by Rafiu Ajakaye, the Chief Press Secretary to the Kwara State Governor, AbdulRahman AbdulRazaq accusing the duo of defamation.

The Head of News and Current Affairs, Sobi FM, Ilorin, Adebayo Abubakar said that the petition came after an altercation between the CPS and Dare on a WhatsApp group.

He explained that Dare, a broadcast journalist, and his brother who owns an online TV were invited by the Police before they were detained around 6pm till the time of filing this report.

“I went along with them to the Police command and on arrival, we were told that they were invited over a petition by the CPS claiming he has been defamed. After the police took their statement, the officer said he was giving them two options of either apologising (written) or they would charge them to court,” Abubakar explained.

He informed newsmen that both brothers had chosen to go to court rather than tender an apology to Ajakaye, the development that prompted the Commissioner of Police to order their detention.

In a response toan enquiry via a text message, Ajakaye said there was no altercation between him and the journalists.

“There was no altercation between me and the fellow. He and his younger brother, a politician, defamed me on a WhatsApp platform. The brother is a member of SDP.

“As a citizen, I sought refuge with the law by duly petitioning the police who I’m aware are now investigating the case. The police have since taken my statement and I keep my faith that the law will judge between us and help us to draw the line between free speech, sheer blackmail and willful defamation.

“Anyone who knows me knows I like to stick to the law. If they are being detained, as you have mentioned, this possibly happened a few hours today as I am on an assignment in Offa (as I write this). I firmly believe that the police are professional enough to know the boundaries of our laws.

“I trust them to keep the law in their relationship with every member of the public, including the accused and myself, who has had to deal with the trauma of being unfairly lied against on a public platform,” the CPS stated.

The Kwara State Police Public Relations Officer, Ajayi Okasanmi had not responded to a text message sent to him on the issue at the time of filing this report.