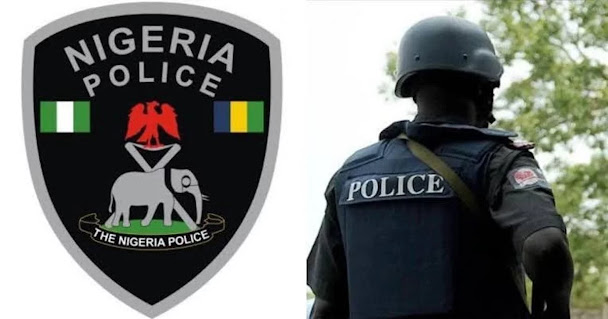 The Commissioner of Police in Ebonyi State, CP, Aliyu Gabar and the leadership of the Nigeria Labour Congress, NLC, on Monday traded accusations over the alleged ordering of soldiers to flog civil servants in the state by Governor, David Umahi.

Saga Gist reports that the state chairman of NLC, Ikechukwu Nwafor, condemned in totality the alleged flogging and actions of the governor towards civil servants in the state.

Nwafor, in a statement, accused the state police command of unlawful arrest and detention of the Personal Assistant to the Commissioner for Infrastructure Development and Concession, Romanus Nwasum and his official driver for recording the viral video of the flogging.

The leadership of NLC in Ebonyi State had given Governor Umahi, 48 hours to apologize to Ebonyians over the alleged monumental embarrassment in assaulting civil servants over a purported late coming.

He said, “We hereby, condemn that shameful video in it’s totality and give Governor Umahi just 48 hours to apologize to Ebonyians over that monumental embarrassment. The Constitution of the Federal Republic of Nigeria 1999 (as amended) and the Labour Act, Chapter L1, Laws of the Federation of Nigeria 2004 otherwise referred to as; (“Labour Act”) clearly prescribes how an errant civil servant should be disciplined in line with global best practices that meets the International Labour Organization’s standards”.

In a swift reaction, the Commissioner of Police Ebonyi State, Aliyu Garba, denied arresting and detaining the commissioner’s personal assistant, Romanus Nwasum or his driver.

Garba in a statement signed and made available to journalists in Abakaliki by the Police Public Relations Officer, PPRO, SP Chris Anyanwu, threatened to arrest the chairman of NLC, Ikechukwu Nwafor for giving false information concerning the alleged flogging of civil servants by soldiers.

He said, “We did not at any time detain Chief Romanus Nwasum or his driver as alleged.