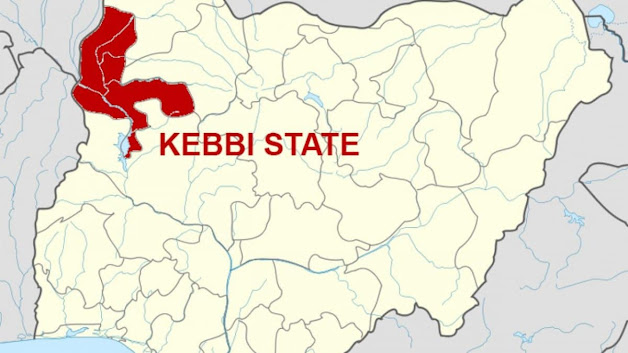 Commissioner of Police in Kebbi State, Ahmed Magaji-Kontagora, has ordered an investigation into the demise of ASP Shu’aibu Sani-Malunfashi.

He said on October 19, ASPAbdullahi Garba, officer-in-charge of Sauwa Police Outpost, had an altercation with the deceased, a Divisional Crime Officer with the Argungu Division.

The spokesman disclosed that during the physical combat in front of Garba’s shop, he stabbed Sani-Malunfashi on his left ribs with a pair of scissors.

The Divisional Police Officer, Argungu, rushed to the scene, arrested the erring officer and recovered the exhibit (weapon).

Abdullahi Garba is now detained at the State Criminal Investigation Department (CID) in Birnin Kebbi. The case has also been referred to the homicide section.

CP Magaji-Kontagora has sent a team of senior police officers to condole the family and friends of the deceased police officer. He prayed to Almighty Allah to grant him paradise.