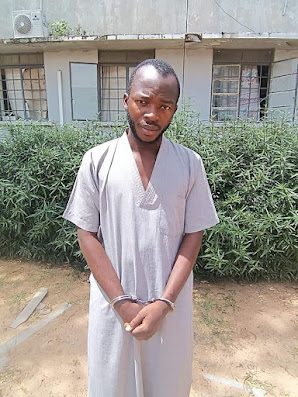 Police in Kano State have rearrested 25-year-old Abubakar Mohammed, a suspected escapee of a correctional centre.

This was contained in a press statement signed by the spokesman of the Command SP Abdullahi Haruna Kiyawa.

He said the suspect was arrested on 23/09/2022 at about 1800hrs by a team of Operatives attached to the command’s Criminal Investigation Department based on credible information.

He said the Commissioner of Police directed that the suspected escapee be handed over to the Nigeria Correctional Service, Kano State Command.

He urged residents to continue to pray for the State and the Nation and report criminal incidents to the nearest Police Station and not take laws into their hands. 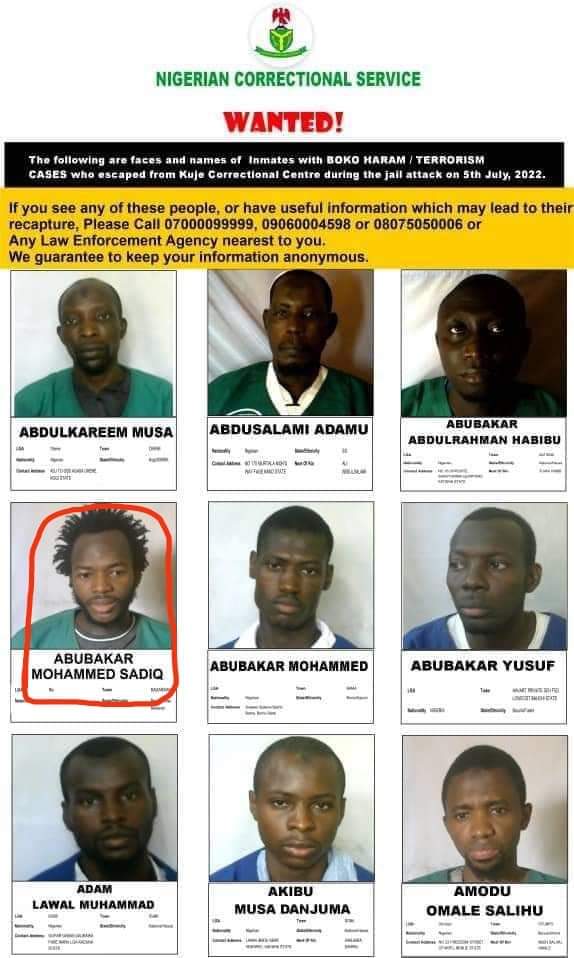