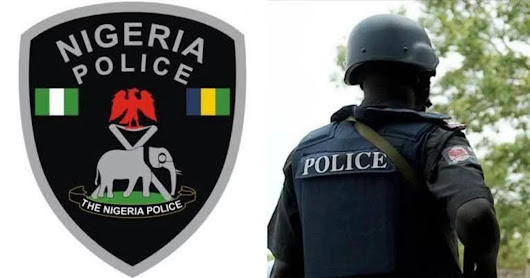 It was learnt that the police sighted the suspect, a male passenger carrying a mini bag in a minibus.

On sighting the police, the suspect alighted from the minibus and fled with the bag.

He said, “His action was suspicious hence the operative went after him. The suspect on noticing that the policemen were closing up on him, abandoned the said bag and escaped into a nearby river.”

DSP Edafe also said, “Efforts are on to arrest the fleeing suspect.”