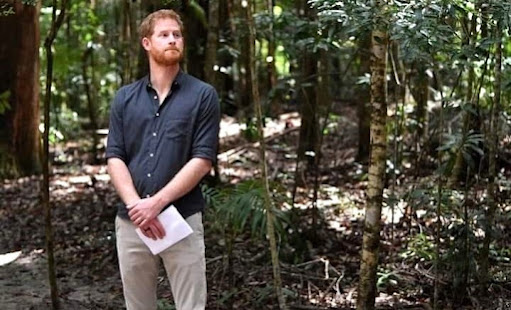 Prince Harry’s book, Spare, will be released in the second week of January 2023.

The long-awaited memoir is expected to make revelations about a range of issues and events.

Many look forward to insights into the Duke of Sussex’s marriage with his wife Meghan, the Duchess of Sussex.

Also awaited are new information about his late mum Diana, Princess of Wales, the late Queen Elizabeth II, and the royal family.

Harry, the fifth in line to the British throne, revised the book earlier scheduled for release in November after the Queen’s death.

In October, Author Tom Bower told Page Six that the family was “hugely worried” about the book, described as a “time bomb.”

The famous biographer revealed that the memoir “will include a chapter on the [Queen’s] funeral”.

“There’ll be more material about how they were snubbed and all the rest of the invective against the royal family,” he added.

Harry and Meghan now live in the United States after dropping their royal responsibilities in 2020.

There are speculations that among the reasons the couple’s dumped royalty was differences with the late Commonwealth leader .