PSG: People getting tired of you – Samir Nasri tells Mbappe 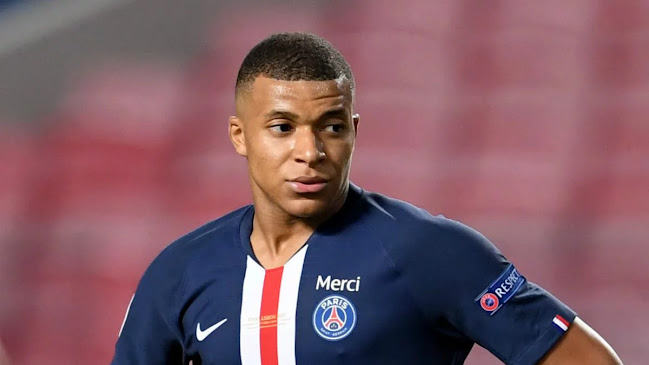 Nasri believes people are getting tired of Mbappe because the France international has always been on the news so far this season.

Mbappe has stirred up controversy once again this season, with multiple reports of his discontent in the PSG squad.

Things have reportedly gone over the boil, and Mbappe, 23, now wants to leave PSG.

Speaking to Canal Plus, as relayed by PSG Talk, Nasri said Mbappe has all the qualities to become the best player in the world, but he must steer clear of off-field distractions and concentrate on his football to earn adulation from fans.

Nasri said, “The player is fantastic. He is, for me, in the future, the best player in the world; he has all the qualities for it. But he is in too many stories: the image rights of the French team, the penalty gate, yesterday that, before that a year to make his choice between PSG and Real Madrid, where he left all the world in suspense.

“When your name comes out too much, people start getting tired of you. He has so much talent. As soon as there is a rumour about him, he should deny it if it is not true and play football. And everyone will start loving him again.”